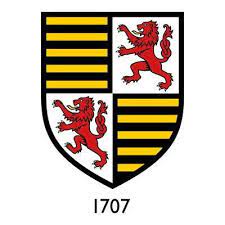 Warminster is a medium-sized co-ed boarding and day school founded in 1707. The school is a mixture of old and new and offers a broad education with excellent facilities.  There are 470 students in the senior school, with 140 in the 6th form and approximately 200 boarders overall.  The school is situated in an idyllic rural location close to the small town of Warminster and within two hours of Heathrow airport and close to the university cities of Bristol and Bath.

Warminster enjoys a 60-acre campus with a state-of-the-art DT department, numerous sports pitches including Astroturf, 9 science laboratories as well as  extensive music, art and drama departments. On an academic front, the Modern Foreign Languages Department is particularly strong with pupils able to engage in French, Spanish and German, not to mention immersion in a number of other languages whilst sport is strong too, with a number of pupils playing hockey at county, regional and national level. Warminster offers both the IB and A Level in the Sixth Form and greatly values the breadth and depth of quality of pupils this draws from across the globe.

The Journey to Oxbridge

Studying the IB in the UK 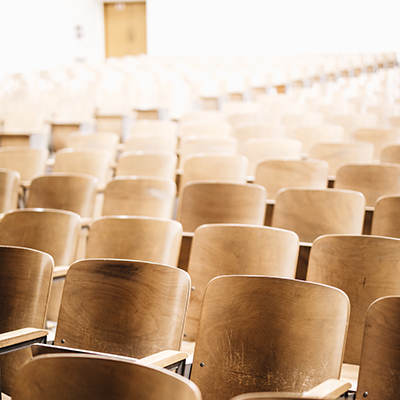 This website or its third party tools use cookies, which are necessary to its functioning and required to achieve the purposes illustrated in the cookie policy. If you want to know more, please refer to the cookie policy. By closing this banner, clicking a link or continuing to browse otherwise, you agree to the use of cookies. View More
Agree and close